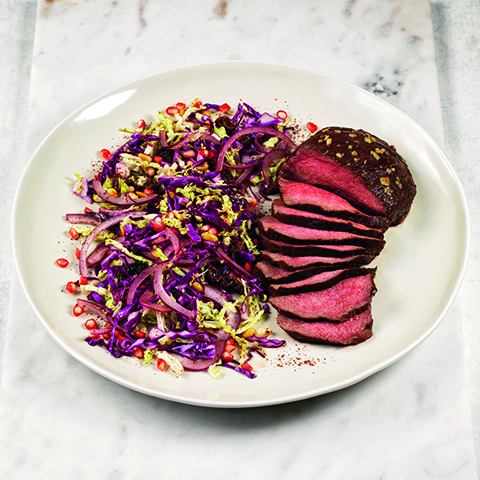 Method:
Preheat the oven to 200°C. In a bowl, combine the glaze ingredients. Add the venison and coat with the glaze. Leave to marinate at room temperature for 30 minutes.
Place the roast in a small baking dish and drizzle half the glaze over. Bake for 8 minutes. Baste the meat with the remainder of the glaze and cook for another 8 minutes. Transfer to a plate, cover and rest for 10 minutes. Spoon the glaze over the venison 3-4 times as it rests.
To make the slaw, soak the sultanas in the orange juice for 15–20 minutes. In a large bowl, combine the cabbage, coriander, pine nuts, sultanas and orange juice, onion, sumac and pomegranate seeds (if using). For the dressing, whisk together all the ingredients and season to taste. Pour over the salad and toss to combine.
Slice the venison and serve with the slaw alongside. 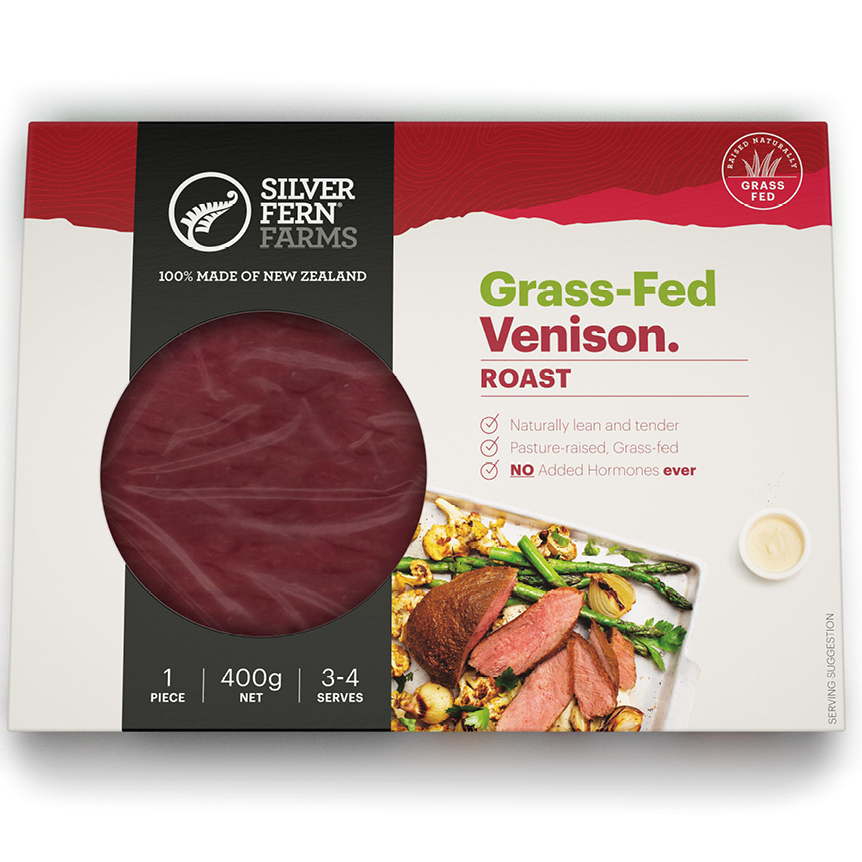 Silver Fern Farms Venison is vacuum packed and can be refrigerated for up to 30 days. Fail safe cooking instructions, 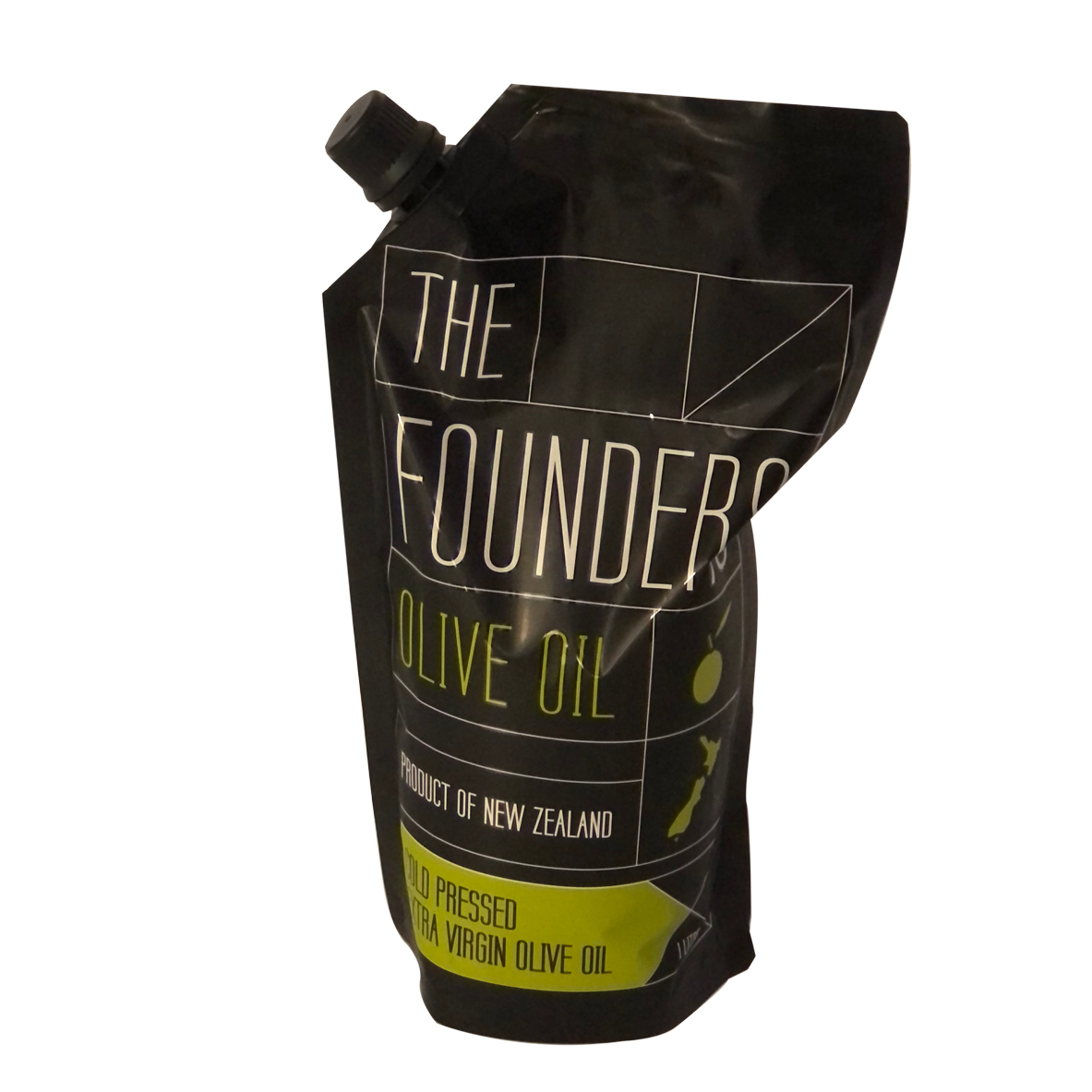 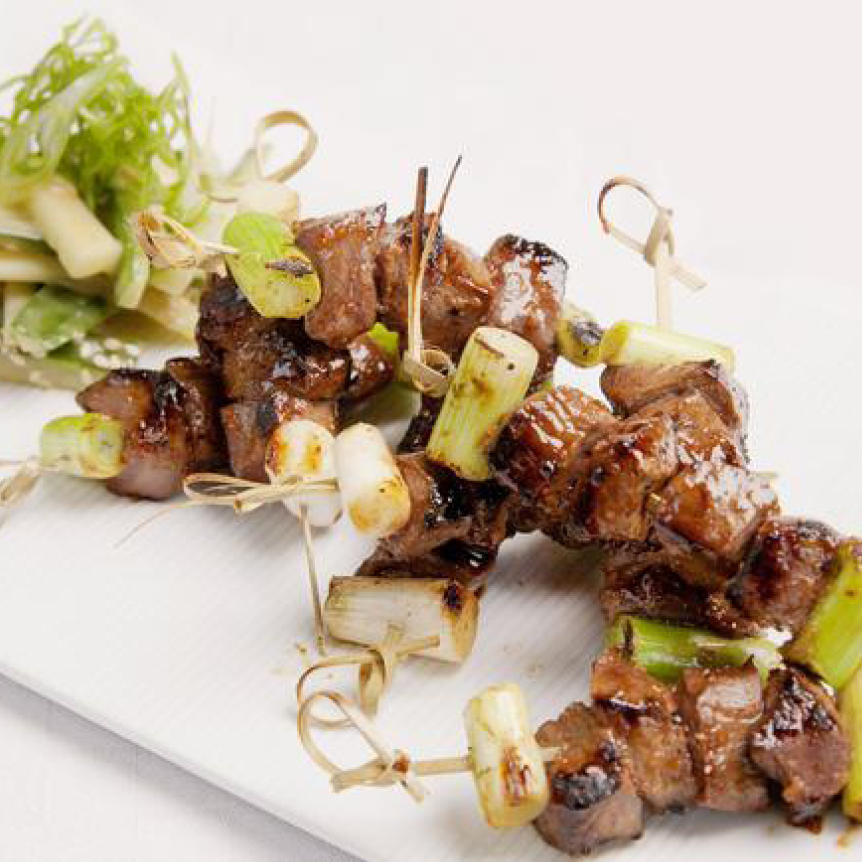 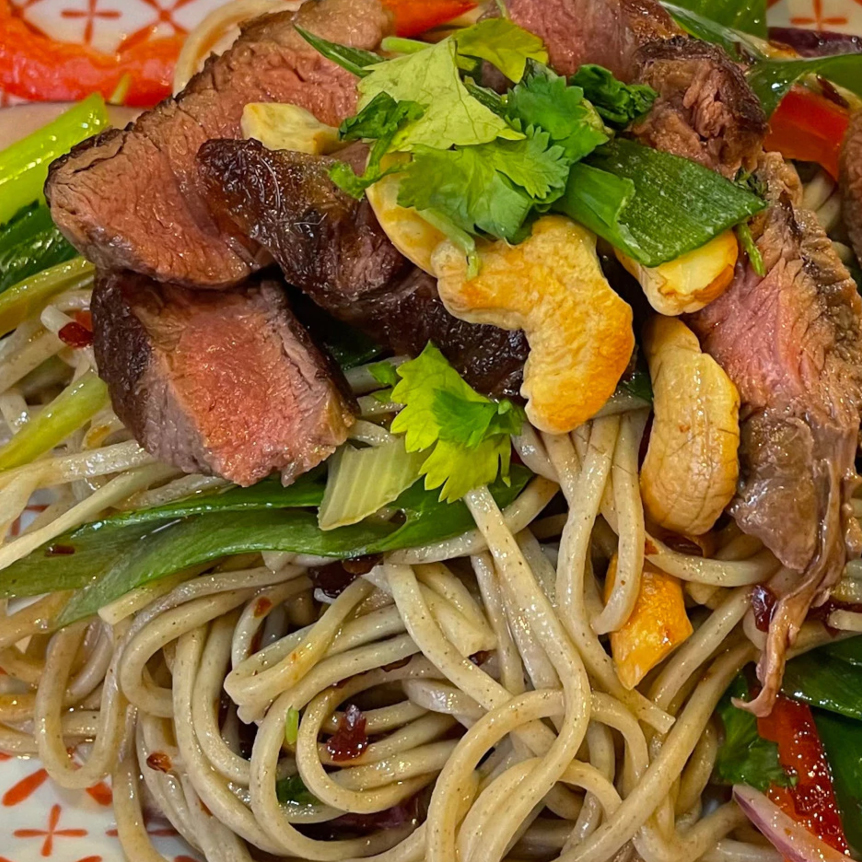 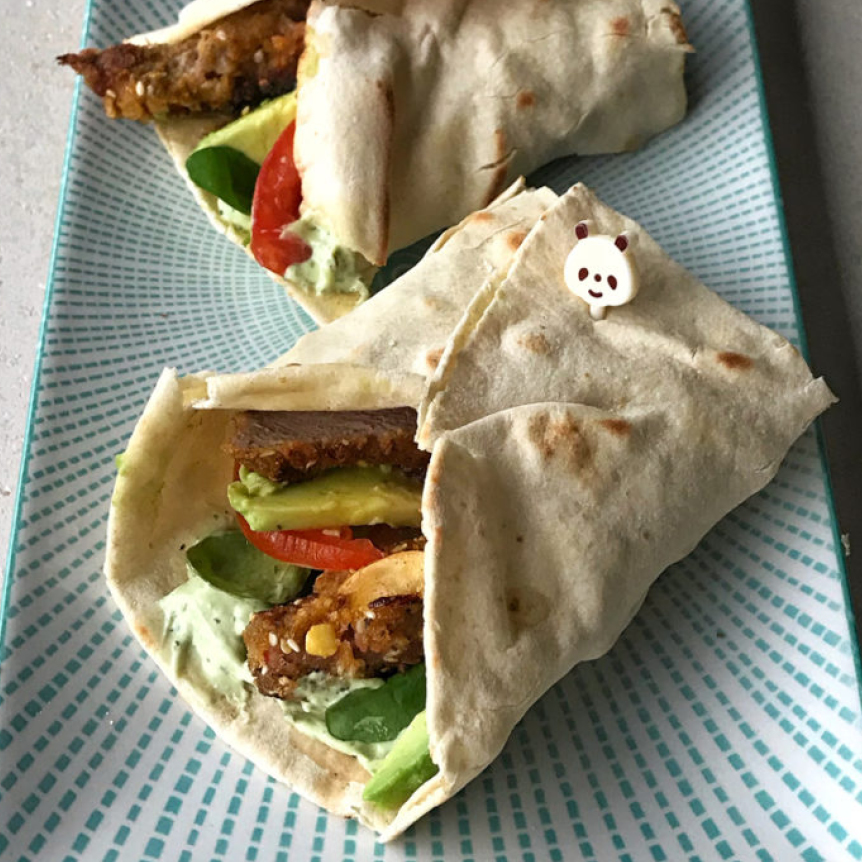