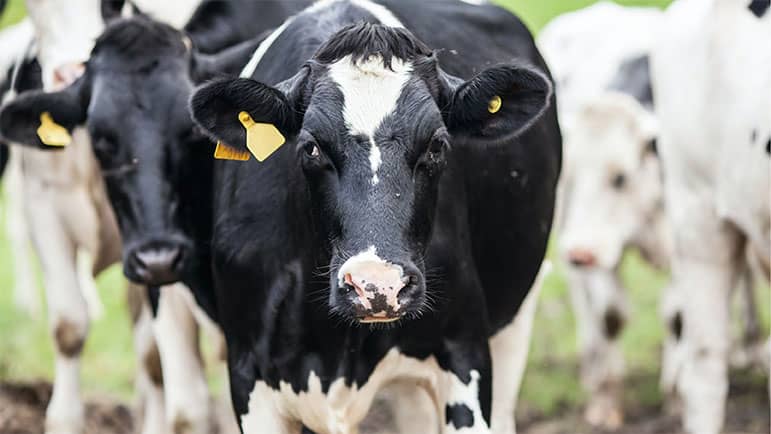 Pandawan Cooking School is one of a number of cooking schools based in Chiang Mai. What makes Pandawan different is their luxurious cooking facilities upstairs, with views out towards the gardens. That’s not a must have, however, when you’re sweating about what you have to cook, you don’t also want to be physically sweating in a stuffy working kitchen in Chiang Mai’s old town!

The first stop on the tour was to the local markets. Just as you’d expect anywhere, there’s a plethora of what you recognise and a wide array of ingredients you’d rarely find in New Zealand. Our guide explained the difference between Holy Basil and Sweet Thai Basil. (Sweet Thai has a anise clove flavour) and then the difference between lime (used for it’s juices) and the wrinkly kaffir lime (used for it’s skin, similar to lemon rind).

The butcher is a different place altogether from what you’re used to at Gourmet Direct. Meat is presented in the open, in a slightly cooled room with every part of the animal there to be bartered for. Chicken doesn’t just come in breasts and thighs, there is no wasted parts of the chicken, after all, Thailand has 67 million people to feed!

The prize chickens are the fighting ones, well the fighting cocks that lost. They are well looked after, at least when they’re alive, so they taste the best, so we’re told.

Angry bird shaped precooked meat helps kids eat their soup as fast as any other trick.

On to the first tasting and it’s pork scratchings with a northern green chilli paste delicacy that is sweeter than most with a fire that fills the mouth not the throat. I decide to buy a little of both as they go great with a Beer Chang or Singha. Ideal for the cooler evenings, after these super hot and dry days in their 30’s.

Marinate then make the sausage

Last stop on the way out of the market, is also the first stop for most during the evenings so I’m told with queues ready to buy 3 – 4 kg at a time.  The Pork Sausage looks like the South Africa boerewors yet taste a world apart. Here it’s about spicing the sausage for marination before making the sausage not after. That way the marinate is integral to the sausage.

Inside the sausage goes turmeric, galanga, lemon grass and chilli paste, but despite some smiles and wrangling, I was unable to get the exact measure of each to make these beauties. Needless to say the chilli paste is more important than the pork in these 100% pork sausages. We decided to take up the challenge and make Northern Thai Pork Sausages, now available at the link below. 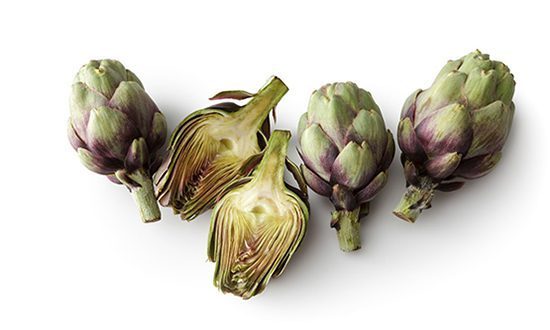 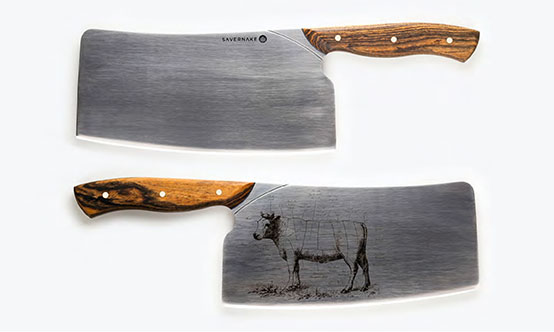 Watch how to butterfly and stuff a boneless lamb leg