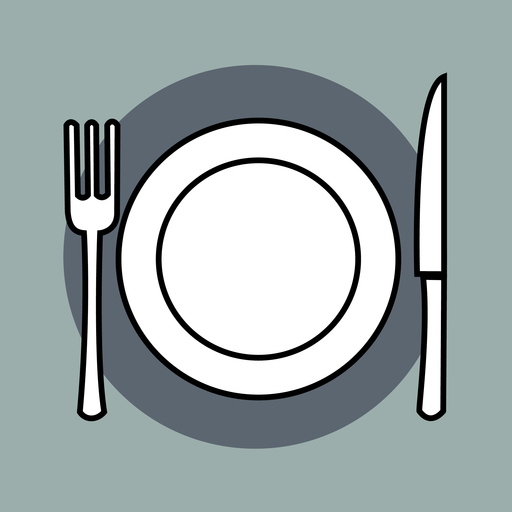 (This recipe was given to me by my Father and it's a ripper!)

Brown the Meat:
Dredge the meat chunks in seasoned flour (shake off the excess) and sear in hot oil in small batches until golden brown all over. Reserve each batch somewhere warm, draining on lunchwrap.

In the same pan, soften the Shallots, Celery and Tomatoes until the pan has deglazed. Add the Curry Bomb and simmer gently until the spices are cooked and well combined. About 5 mins.

Into a large heavy bottomed oven dish or Crockpot inner:
Ladle some of the vegetable and curry mixture into your cooking dish, adding alternate layers with the meat until all ingredients are consumed.

Pour the hot stock over the top of the meat. The liquid will be visible at the sides of the pot. Sprinkle with Cardamon pods.
*Note: If you want the flavour but don't fancy biting into one, collect the Cardamon seeds into a piece of cooking muslin, tie with string and suspend the bag in the curry so that you can remove them all easily after cooking. **You can also add chopped dried Apricots or pitted prunes or both at this point for extra depth and richness of flavour.

The Cooking:
Cook covered in a slow oven @ 160°C for three hours or until the meat can be mashed with the back of a spoon. If using a crockpot, I cook this overnight on low heat after an initial burst on high for two hours.

Serve with your favourite Curry condiments. Great to freeze. Feeds 10. 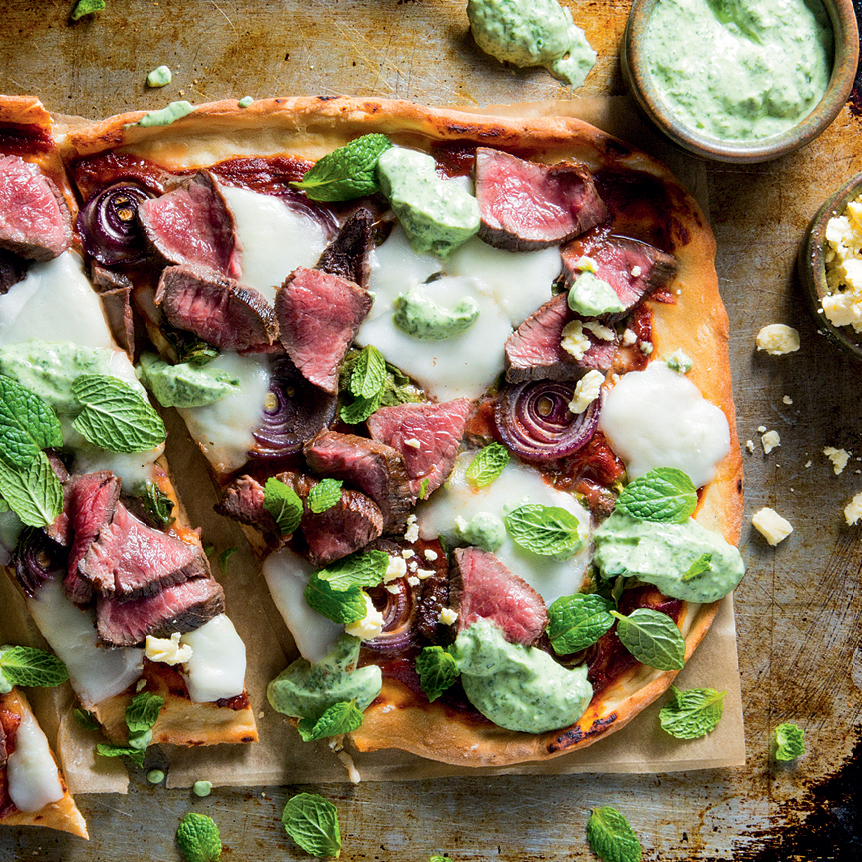 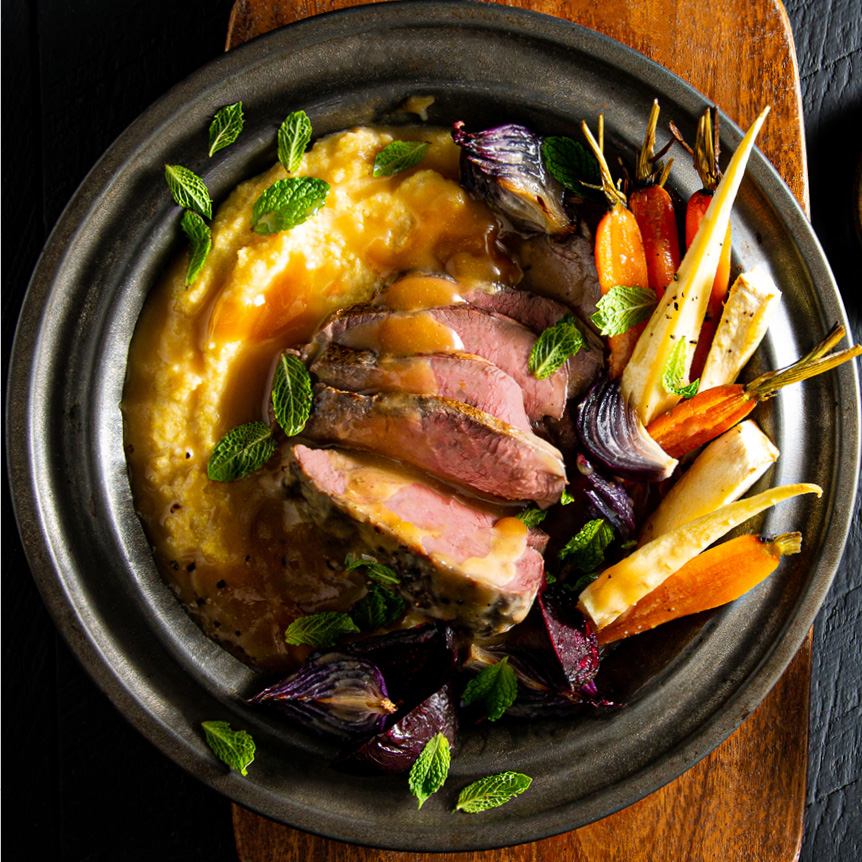 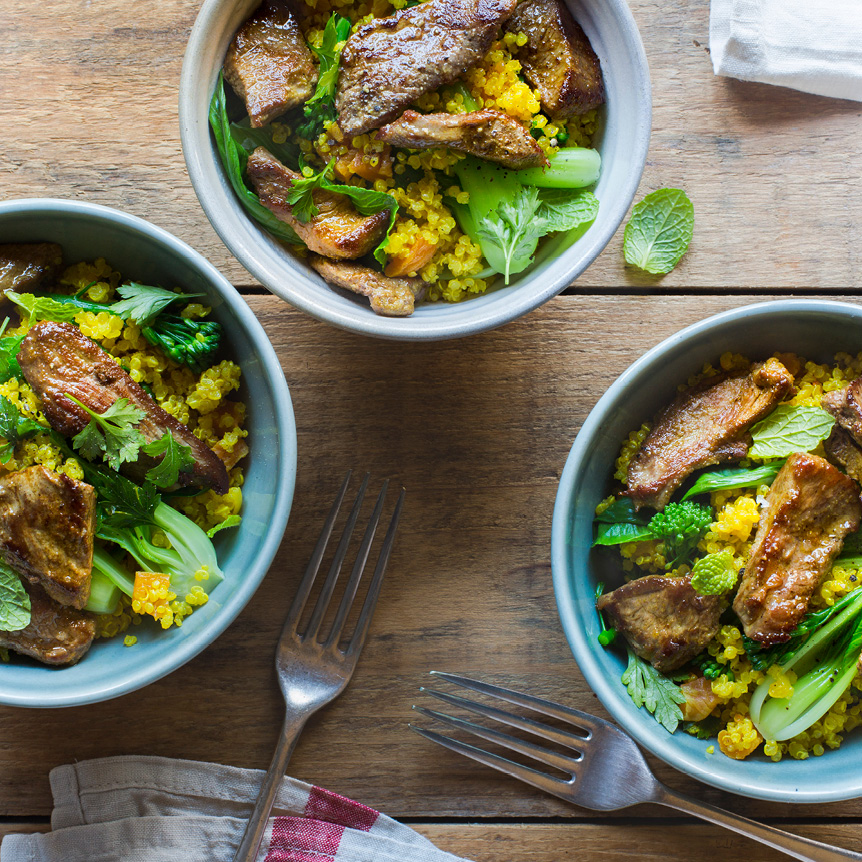